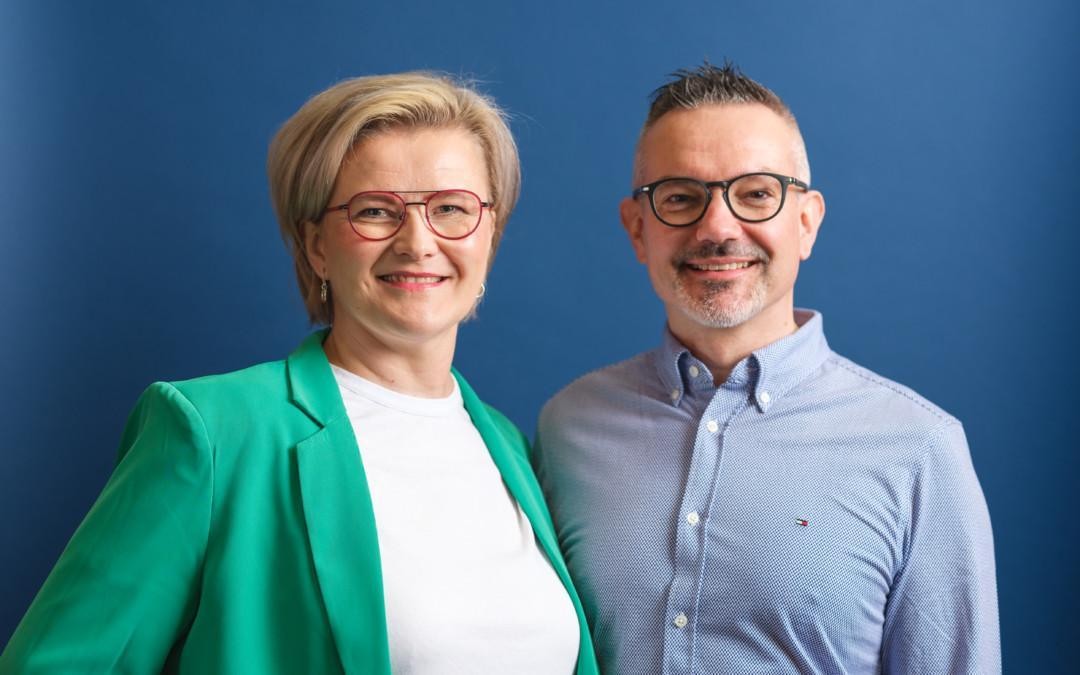 This year marks the 30th anniversary of the founding of Relika Ky, the predecessor of Relicomp. Well, roughly – the exact date is not known, and Relicomp did not come out of nowhere, as its founder Reino Kangas had been working as a sole proprietor for years before Relika was founded. Reino’s mission was to provide work and a living for himself and his family, but his vision was even greater. His dream was that someday his turnover would reach 30 million Finnish marks.

The long and eventful history in a nutshell

The people behind Relika were Reino and Liisa Kangas – or Reino, Liisa and the kids, which is also believed to be the origin of the company’s name in Finnish. The company started its operations in Kauhajoki with subcontracting work in the plastics and sheet metal industry and the manufacture of heavy-duty industrial springs. The journey to this day has been eventful both financially and in terms of the location of operations: We started in Kauhajoki and finally settled in Kurikka, but in between there have also been plants in Suolahti and Keuruu. Relicomp was also recognised by the Talouselämä magazine in its table of growth companies in 2002 – so there was plenty of momentum and demand!

At some point, there were also intentions to sell. In 2007, Reino stated that it was time to sell Relicomp. But soon after, in September 2008, everything changed. The buyer’s financial package fell through at the bank, and the state of the global economy was starting to look bleak. The economic downturn also led to a drastic drop in Relicomp’s customer orders. Marko, who had been working full-time elsewhere for a year, decided to return to the company at Reino’s request, this time as a Managing Director. In January 2009, Relicomp had almost 200 employees – by the end of June, there were only 70. Turnover plummeted from EUR 19 million to less than EUR 8 million.

The threat of bankruptcy was imminent, but luckily the company’s fortunes took a turn for the better after its worst year. In 2009, Liisa and Reino retired from the day-to-day operations of the family-owned company, and the company underwent an official generational transfer in 2011. Finally, in a 2021 acquisition, Tiina’s siblings stepped down as minority shareholders and the ownership of Relicomp was transferred 100% to Tiina and Marko. The years-long consolidation of family ownership had been completed.

Entrepreneurship shapes you – I would not change a thing

The thought of entrepreneurship used to be foreign to both Tiina and Marko. However, these years at Relicomp have shaped them both into full-blooded entrepreneurs. Even though there have been some really difficult situations in the history of the company, neither would change any of it at any price.

“This has taught me things that you would not learn anywhere else. Back in the day, watching my father work, I decided that I would never become an entrepreneur. But here we are. Marko and I have been involved in the daily operations of the company since 1998, more than 20 years. The company is, of course, a continuum of generations for me, and it is particularly important to me that this continuum is respected,” says Tiina.

Both feel that entrepreneurship has both toughened them up and given them the confidence to overcome even the most difficult situations. These qualities are needed, as the company currently has 140 employees and had a turnover of over 20 million in 2021 – well beyond what Reino envisioned back in the day.

“After all, we are always looking for growth. This year, we are aiming for a turnover of 28 million, and to achieve this, we need productive and skilled workers as well as robots. One of the biggest challenges we are facing today is that these workers are needed everywhere. This is also why we have made a strong effort to be at the forefront of technology. While many companies are stuck with the habit of having one laser machine and one press brake and doing the rest by hand, we have robotised our production very strongly. It not only improves the efficiency of production, but also significantly reduces the physical strain on employees. There is still a lot of manual work in assembly as automation solutions are not yet available, but we will invest there, too, as opportunities arise,” reveals Marko, explaining the future plans.

In these decades, there has also been a clear change in the cultures of management and working life. Generations change and bring with them new kinds of challenges and operating models. At the same time, Relicomp still has the same familiar people who have worked for the company for decades. Although the coronavirus pandemic has increased heart rates and created challenging situations at the plant, everyday operations are currently mainly stable – so stable even that both Tiina and Marko occasionally stop to wonder how they have managed to overcome this all.

“In the end, everything has happened very naturally, and our business is now growing fast. At times, we have had financially challenging years, but now we are doing well. It is extremely relieving to know that our financial worries are behind us. And we can overcome difficult situations, as long as we face them head on. It is better to take care of things right away, so you can breathe easy again. Lay-offs in particular have caused plenty of sleepless nights. And they still do, but I have grown more realistic in the sense that sometimes lay-offs must be made as situations change,” says Tiina about the most difficult moments.

For many, Relicomp is a home away from home – especially for Tiina and Marko. While nothing is ever permanent and change is a fact of life, that is never going to change.