A new ABB welding robot will be installed at Relicomp’s plant in Kurikka towards the end of the year. It will be a giant step forward in increasing the company’s degree of automatisation. Thanks to the robot, Relicomp will be able to weld even large individual items cost-efficiently. 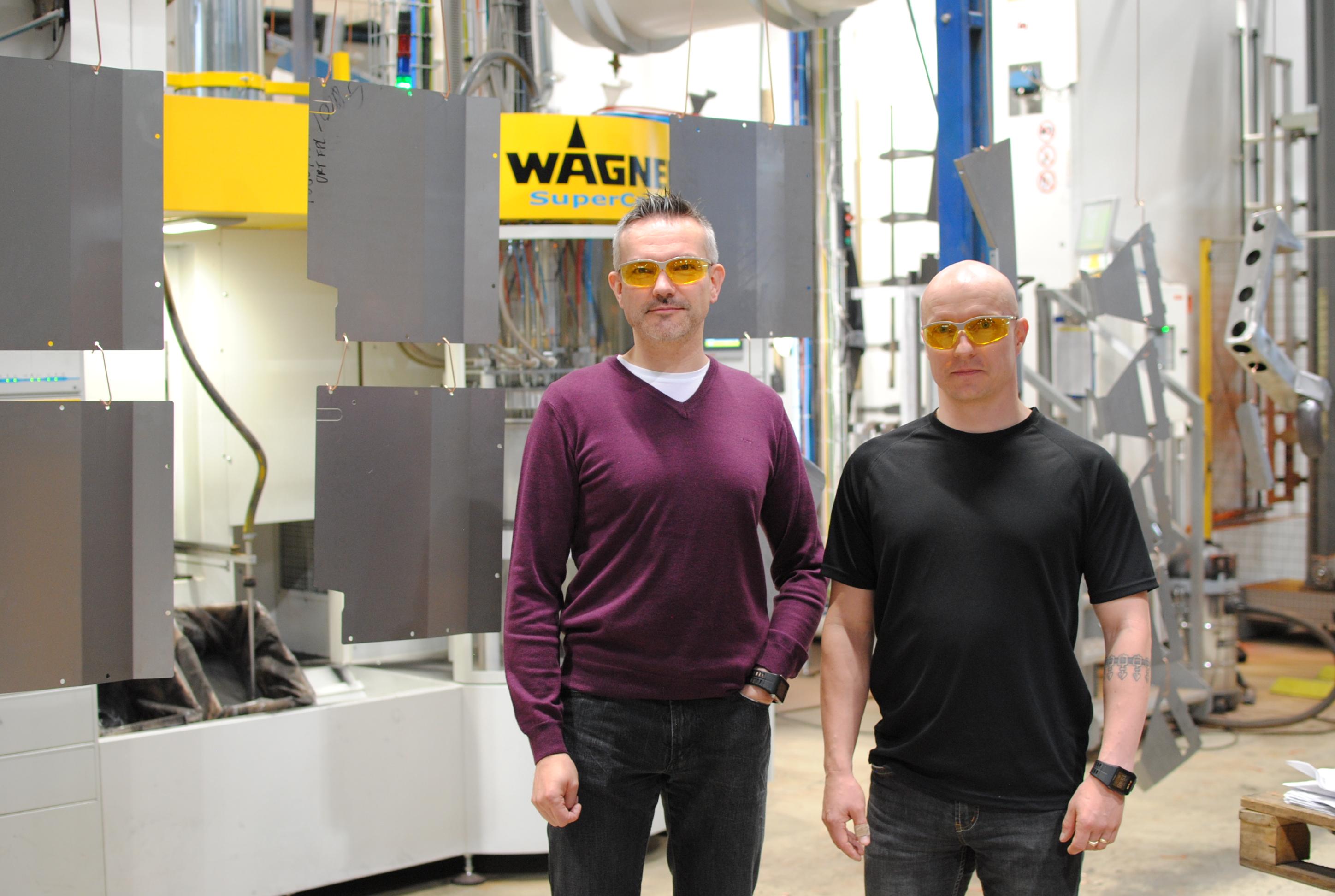 Relicomp Oy, the versatile company specialising in sheet metal technology, is celebrating its 25th anniversary this year with two major investments in Kurikka, Finland: a new welding robot and an automated paint booth, which will increase the plant’s efficiency by up to one-fourth. In addition to investments in new machinery and equipment, Relicomp is strongly committed to developing its IT systems. The new paint booth is already in use, the welding robot will be installed at the turn of October and November, and IT systems are currently being developed. The total value of these investments is nearly one million euros.

During the summer shutdown, a new automated paint booth will be erected into Relicomp’s powder coating plant in Kurikka. Thanks to the new booth, both the plant’s efficiency and quality will improve, and Relicomp will be able to meet the customer needs more flexibly, enabling cost-efficiency also for smaller painted series. 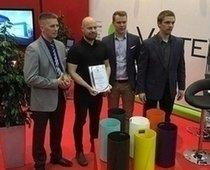 Today, Relicomp won both the sheet metal product and the industrial category in the Plootu Fennica 2016 sheet metal competition. The wood-chip power station that Relicomp designed and built for Volter Oy included a lot of sheet metal parts that required special tools.